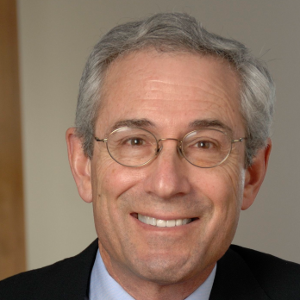 Thomas R. lnsel, M.D., a psychiatrist and neuroscientist, is a co-founder and President of Mindstrong Health. From 2002-2015, Dr. Insel served as Director of the National Institute of Mental Health (NIMH), the component of the National Institutes of Health (NIH) committed to research on mental disorders. Prior to serving as NIMH Director, Dr. lnsel was Professor of Psychiatry at Emory University where he was founding director of the Center for Behavioral Neuroscience in Atlanta. Most recently (2015 – 2017), he led the Mental Health Team at Verily (formerly Google Life Sciences) in South San Francisco, CA. Dr. Insel is a member of the National Academy of Medicine and has received numerous national and international awards including honorary degrees in the U.S. and Europe.

Digital Phenotyping
Digital phenotyping uses smartphone data to assess behavior, cognition, and mood. This talk will describe the smartphone signals that are being used to provide an objective, continuous, ecological, and passive assessment of cognition. In addition to monitoring outcomes, digital phenotyping may improve diagnosis. 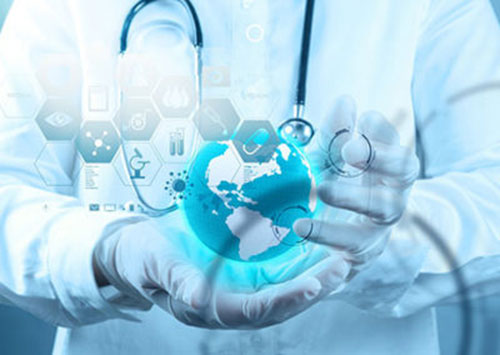 Session Synopsis: Sharing health information such that the status quo is disrupted, and all stakeholders have access is difficult. Misaligned incentives, incompatible technology systems, and even a lack of common nomenclature makes this a huge challenge. Successful data sharing empowers researchers, data scientists, citizen scientists, patients, and clinicians. This panel explores novel ways to gather and share data for the benefit of people.