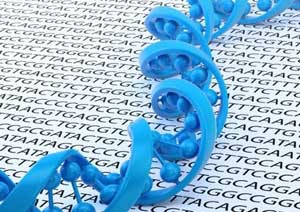 Next In Personalized Medicine: Cancer-Phenotyping

Session Synopsis: Genetic data have a limited impact in personalized cancer medicine without cell biological phenotype data. However, reproducible multiomics databases are not existing, yet. The session will address the major challenge, i.e. routine collection of tissue in multi-center studies of global scale that fulfill the preanalytical requirement for multiomic databases. 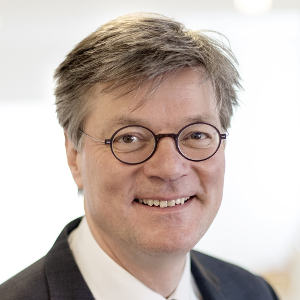 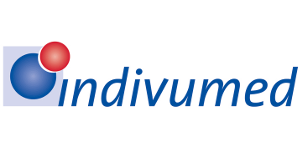 Dr. Hartmut Juhl is an entrepreneur, surgical oncologist, and world-renowned researcher dedicated to the science of tissue quality and precision medicine in cancer. 1987 to 1998 he was trained and worked as a surgical oncologist at University Clinic of Hamburg and Kiel. Focussing on translational cancer research, he became Associate Professor ate Lombardi Cancer Center, Georgetown University. In 2001, he founded Indivumed GmbH in Hamburg, Germany. Hartmut Juhl holds an adjunct professorship at the Medical Faculty of Hamburg University, and the Lombardi Cancer Center of Georgetown University, and has served as an advisor to several institutions including the U.S. National Cancer Institute. He received several awards including the “Hamburg Foundation Prize” in the category of “Founders of new Businesses” in 2003, the German Foundation Prize in the category of “New Visionary” in 2005 and the AACR Team Award 2017 as member of “The International Liquid Biopsy Initiative Team”. 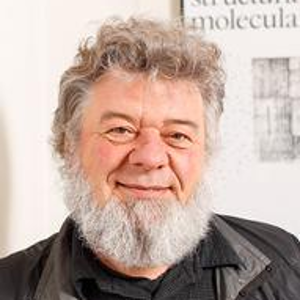 Dr. Land has contributed pioneering work on the role of oncogenes and their cooperative nature in cancer during the last three decades. In 2015 he received the “Outstanding Investigator Award” from NCI that provides long-term research support. Currently his research focuses on non-mutated genes downstream of oncogenic mutations that are critical to many types of cancer cells. The goal of his research is to find novel paths to targeted and personalized cancer therapies that are independent of the tumors’ mutational status and thus could be applied to many patients. He is the Robert & Dorothy Markin Professor and inaugural Chair of the Department of Biomedical Genetics at the University of Rochester Medical Center in Rochester, New York, where he works since 1999. Dr. Land also currently serves as the Director of Research and Co-Director of the James P. Wilmot Cancer Center at URMC.