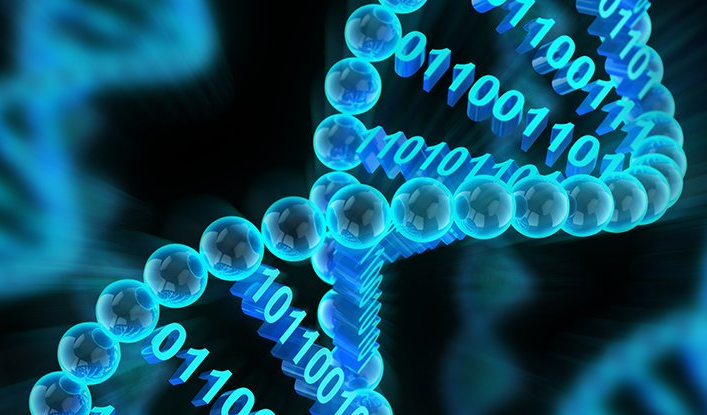 Session Synopsis: Historically, genetic testing has only been available to a small number of qualified patients and high-risk families after serious disease has already been detected — largely because of cost and clinical utility considerations. However, family history can be a relatively poor indicator of risk for a variety of reasons and a growing body of clinical evidence suggests that serious Mendelian-inherited genetic conditions (of which there are over 4,000) are far more prevalent in the general population than previously appreciated. As comprehensive genetic testing becomes more affordable and accessible it will also become increasingly available and clinically actionable for healthy individuals in the primary care setting. The day in which we can test for all known inherited genetic conditions for a cost of a few hundred dollars is rapidly approaching and will forever change our approach to preventive medicine. 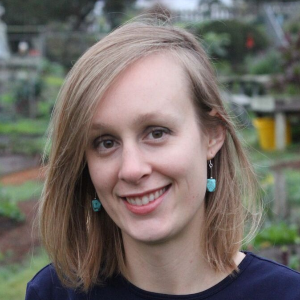 Robin Respaut covers health, biotech and financial for Reuters in San Francisco. Prior to joining the health team, Robin won awards for her reporting on hurricanes Irma in Florida and Maria in Puerto Rico, where she was one of the only national reporters on the island during the devastating storm. 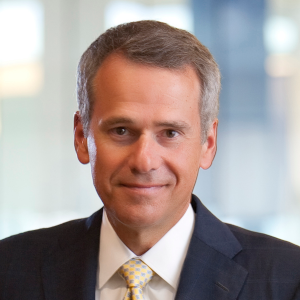 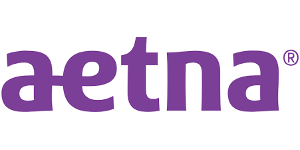 Harold L. Paz, M.D., M.S., is executive vice president and chief medical officer for Aetna. A member of the company’s executive committee, he leads clinical strategy and policy for of all of Aetna’s domestic and global businesses. Before joining Aetna in 2014, Dr. Paz served as CEO of Penn State Hershey Medical Center and Health System, senior vice president for Health Affairs and dean of the College of Medicine at Penn State University. Prior to Penn State he was dean of the Robert Wood Johnson Medical School and CEO of the Robert Wood Johnson University Medical Group. 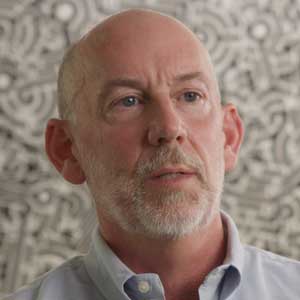 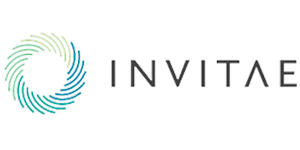 Randy Scott is Executive Chairman of Invitae Corporation (NYSE: NVTA), a leading genetic information company. Dr. Scott is also co-founder and Chairman of the Board for Genome Medical, a nationwide tele-genetics medical practice serving patients, physicians and hospital systems. Dr. Scott served as CEO of Invitae from 2012-2017 and previously founded Genomic Health (NASDAQ: GHDX) in 2000 where he served as Chairman and CEO for nine years and Executive Chairman for three years. Prior to Genomic Health Dr. Scott was a cofounder, Chief Scientific Officer and President at Incyte (NASDAQ: INCY), a genomic information company. Dr. Scott, an author of more than 40 scientific publications, 20 patents, and recipient of numerous awards, holds a Bachelor of Science degree in Chemistry from Emporia State University and a Ph.D. in Biochemistry from the University of Kansas. 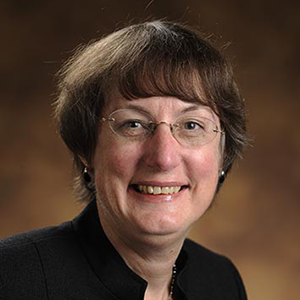 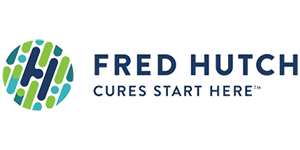 Dr. Davidson is a world-renowned breast cancer researcher who serves as President of Seattle Cancer Care Alliance, Senior Vice President of the Clinical Research Division at Fred Hutchinson Cancer Research Center, and Head of the Oncology Division at the University of Washington. She was president of American Society of Clinical Oncology (ASCO) from 2007-2008 and of American Association of Cancer Research (AACR) from 2016-2017. Dr. Davidson completed her MD from Harvard Medical School, her internship at the University of Pennsylvania Hospital, residency at Johns Hopkins, and a fellowship at NIH’s National Cancer Institute. She served as a faculty member in the Oncology Department at Johns Hopkins University School of Medicine from 1986-2009, she served as the Breast Cancer Research Chair of Oncology from 1995-2009. At the University of Pittsburgh from 2009-2016, she served as Hillman Professor of Medicine, associate vice chancellor for cancer research and Director of the Cancer Institute.