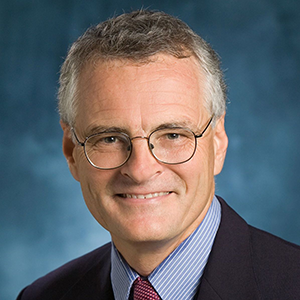 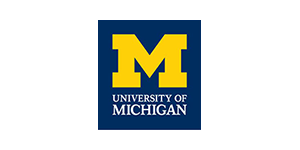 Dr. Boehnke is a true pioneer in precision medicine having conducted a number of the first large scale studies to identify genetic risk in diabetes and bipolar disorder. As a biostatistician, Dr. Boehnke’s research focuses on the genetic dissection of complex traits. In his 35-year career he has developed methods for analysis of human pedigrees, examined the history of breast cancer in genetically at risk individuals, and contributed important discoveries on the genetics of type 2 diabetes and related traits, such as obesity and blood lipid levels. He has served on the University of Michigan faculty since 1984, focusing on problems of study design and statistical analysis of human genetic data with a particular emphasis on development and application of statistical methods for human gene mapping. His current focus is on disease and trait association studies based on genome sequence and genotype-array data. He is principal investigator of the Finland-US Investigation of NIDDM (FUSION) study of the genetics of type 2 diabetes, the GoT2D and T2D-GENES type 2 diabetes sequencing studies and the BRIDGES and InPSYght sequencing studies of bipolar disorder and schizophrenia among others. Last year alone, he was the principal investigator of studies with 12,000 open clinical trial sites. Dr. Boehnke has more than three hundred publications, has chaired or co-chaired 20 doctoral committees and supervised 9 post-doctoral fellows. He was named a Fellow of the American Statistical Association in 2002, a member of the Institute of Medicine in 2007, and a Fellow of the American Association for the Advancement of Science in 2010. He has served on the Board of Directors of the American Society of Human Genetics and on the Governing Council of the National Human Genome Research Institute. Dr. Boehnke received his undergraduate degree in Mathematics from the University of Oregon and his PhD in Biomathematics from UCLA.