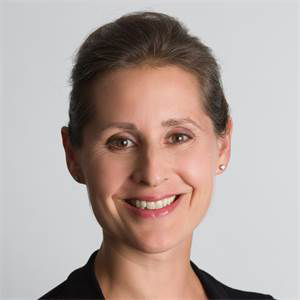 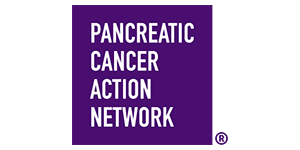 As Vice President of Strategic Partnerships at the Pancreatic Cancer Action Network (PanCAN), Jenny oversees the organization’s strategic partnerships and large-scale projects, including the World Pancreatic Cancer Coalition, a group of almost 80 pancreatic cancer organizations in over 30 countries working to raise awareness and rewrite history for the world’s toughest cancer. She also represents PanCAN on the Kraft Precision Medicine Accelerator Direct-to-Patient workstream. Jenny joined the Pancreatic Cancer Action Network in 2012 in the newly-created position of Vice President, Community Engagement, responsible for fundraising and the organization’s national volunteer affiliate program. In 2015, Jenny became Vice President, Marketing & Communications, overseeing the organization’s marketing, public relations and communications strategy. She transitioned to Vice President of Strategic Partnerships in 2017. Jenny lives in Los Angeles, CA with her husband, Barry Isaacson, a feature film producer, their two young adult children, and a pair of Ocicats which resemble snow leopards. 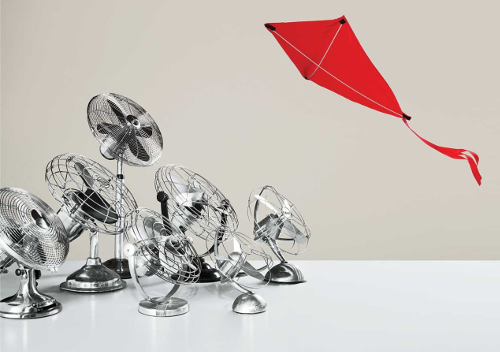 The Ecosystem of Shared Value

Session Synopsis: The “collective impact” movement has resulted in successful collaborations in the social sector as it brought together various stakeholders within an ecosystem to help remedy some of the most urgent problems. This multi-stakeholder panel – patient, payor, regulator, and venture representatives – will dissect this model and review its potential application for the precision medicine sector to understand what is required to create an ecosystem of shared value within PM, what obstacles need to be overcome, and what structure is needed to enable effective collaboration to reach common goals.