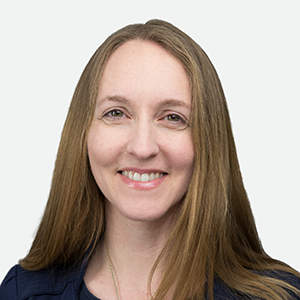 Ph.D., Deputy Director, All of Us Research Program, NIH 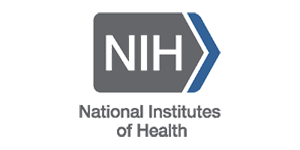 Stephanie Devaney is the Deputy Director of the All of Us Research Program at the National Institutes of Health. Prior to this she led the coordination of the Precision Medicine Initiative from the Office of the Chief of Staff at the White House. In this role she coordinated the many components of the Initiative and guided the vision of the overall effort, along with the many federal partners. Before joining the White House, Stephane worked in the Office of the Director at the National Institutes of Health. There she helped advance policies critical to biomedical research and the NIH mission and assisted in the development of programs and research initiatives to advance national scientific priorities, including the Precision Medicine Initiative. Prior to that, Stephanie was a researcher at the Genetics and Public Policy Center at Johns Hopkins University. There she conducted research on pharmacogenetics and drug labeling; performed a meta-analysis of non-invasive fetal gender genetic testing; and was involved in public engagement surrounding the many ethical and social issues that are emerging with novel genomic technologies. Stephanie received her Ph.D. in Molecular Genetics from the George Washington University and her B.S. in Biology from The Ohio State University. 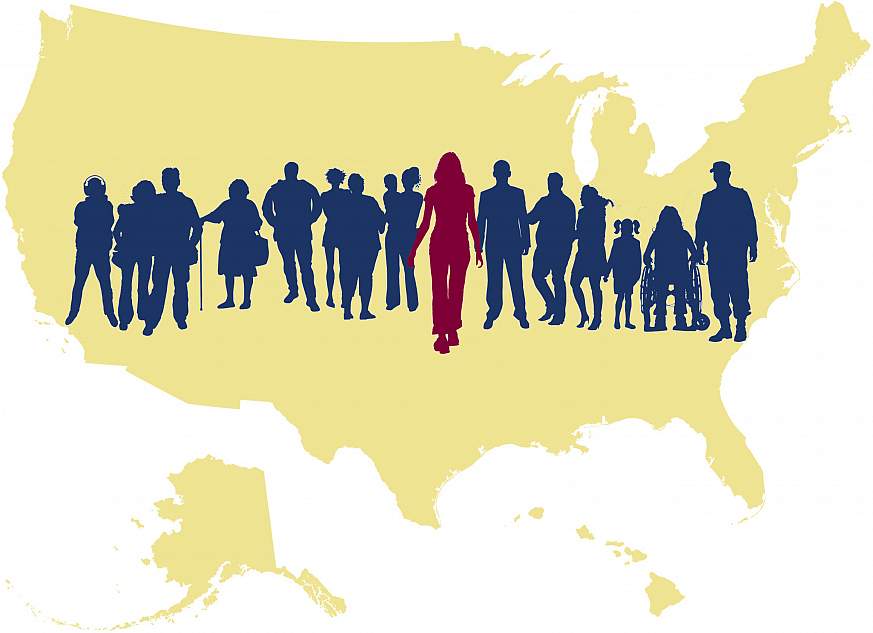 All of Us: Building a Protocol for All – Ethical, Legal, and Social Implications

Session Synopsis: To ensure cohort diversity and health disparities, participant engagement, and privacy and security have ethical, legal, and social implications. These need to be considered when building the protocol for the All of Us Research Program. This armchair chat will center around these aspects of the protocol development.