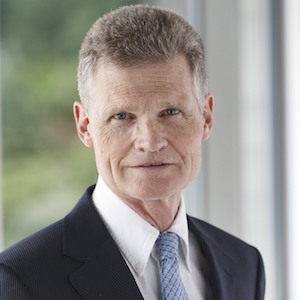 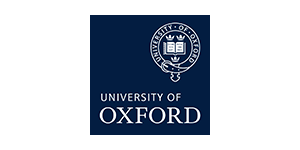 Professor Sir John Bell, geneticist-immunologist, is Regius Professor of Medicine at Oxford University, a position founded by King Henry VIII. In 2006 he was appointed to Chair the Office for Strategic Coordination of Health Research, a body that coordinates the research agendas of the UK’s National Institute for Health Research and the Medical Research Council. He was a Founder Fellow of the Academy of Medical Sciences and served as its President from 2006 to 2011. Sir John led the working group that produced the Academy’s highly influential report, ‘Strengthening Clinical Research’ which highlighted the need for the UK to focus on developing expertise in translational research. In 1993, he founded the Wellcome Trust Centre for Human Genetics, the world’s first and one of the leading centers advancing understanding of common genetic conditions through multidisciplinary research. He is a founding director of three biotechnology companies and a non-executive member of the board of Roche. He also serves as the Chairman of both the Bill and Melinda Gates Foundation Scientific Advisory Committee and the Oxford Health Alliance, a private public partnership that sponsors research and advocacy on chronic disease around the globe. Sir John has directed research programs in immunology and genetics that have identified genes involved in diabetes and rheumatoid arthritis and he has helped to pioneer a number of high-throughput genomic methodologies. As a Rhodes Scholar, Sir John received his medical education at Oxford, went on to Royal College of Physicians in London and was a Clinical Fellow at Stanford University. Among his many honors for his service to medicine, medical research and the life science industry are appointments as Knight Grand Cross of the British Empire, Fellow of the Royal Society, Knight Bachelor of the Imperial Society and in 2011 Sir John was appointed as one of two UK Life Science Champions by the Prime Minister.