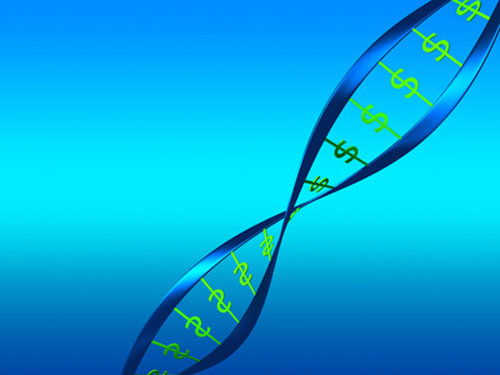 Session Synopsis: Personalized Medicine investment is still in its adolescence in both therapeutics and diagnostics. There have been a few huge wins but also unexpected disappointments. The panel will discuss where PM goes next and the hallmarks of an early success or failure. 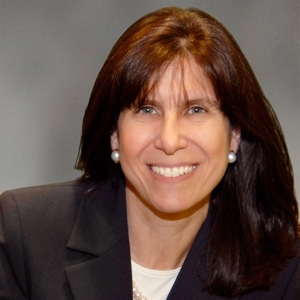 Aspinall is CEO of Health Catalysts, a healthcare investment firm. Aspinall is also Executive Chair of GenePeeks, a computational genomics company to identify the risk of passing on monogenic disease to progeny (pre-conception) through data mining the parental genomes. Aspinall is former President and CEO of Ventana Medical Systems, leader in cancer diagnostics. Mara previously spent 12 years as President of Genzyme Genetics and Genzyme Pharmaceuticals. Aspinall is on the Board of Safeguard Scientifics, Abcam plc, BCBS AZ and Castle Biosciences. Aspinall is passionate about education on diagnostics, genomics and personalized medicine. To that end, Aspinall co-founded the School of Biomedical Diagnostics at Arizona State University, the first school dedicated to Diagnostics as an independent discipline. The School awarded their first Master degrees in 2015. Aspinall is a frequent industry speaker. She was named Arizona Biosciences Leader of the Year and one of “100 Most Inspiring People in Life Sciences” by PharmaVOICE magazine. 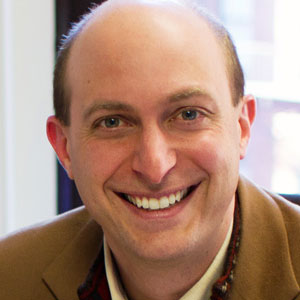 Alexis Borisy is a successful biotechnology entrepreneur with more than 20 years of experience building and operating innovative science-based organizations. Alexis joined Third Rock Ventures in 2009 to focus on the formation, development and strategy of new companies. Prior to joining Third Rock Ventures, Alexis founded CombinatoRx in 2000, serving as its chief executive officer and bringing the company public on the NASDAQ. Trained in chemistry and chemical biology at Harvard, Alexis was honored as the Massachusetts Institute of Technology’s Technology Review Innovator of the Year. He was also chosen as the New England Entrepreneur of the Year in Life Sciences and was honored as a Presidential Scholar. Alexis’ undergraduate degree in chemistry is from the University of Chicago, and he did his graduate work in the laboratory of Dr. Stuart Schreiber at Harvard University. 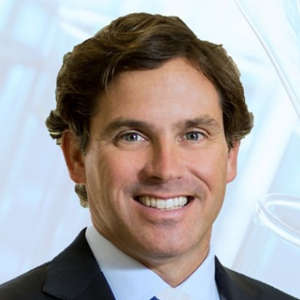 Andrew J. Schwab is a Founder and Managing Partner of 5AM Ventures. Prior to founding 5AM in 2002, Mr. Schwab was a Principal at Bay City Capital where he was involved with such companies as Cubist, PTC Therapeutics, Symyx and Syrrx. Previously Mr. Schwab was Vice President of Business Development at Digital Gene Technologies and a Vice President in the life science investment banking group of Montgomery Securities. At 5AM, he has led the firm’s investments in and served on the Boards of Directors of Biodesy, Cleave, Flexion (NASDAQ: FLXN), Ilypsa (acquired by Amgen), Panomics (acquired by Affymetrix), Precision NanoSystems, and Synosia (acquired by Biotie). Mr. Schwab also serves on the Board of Trustees of the California Academy of Sciences. Mr. Schwab received a B.S. with Honors in Genetics & Ethics from Davidson College and was a member of Davidson’s 1992 Final Four soccer team. Mr. Schwab is based in the Menlo Park, CA office.