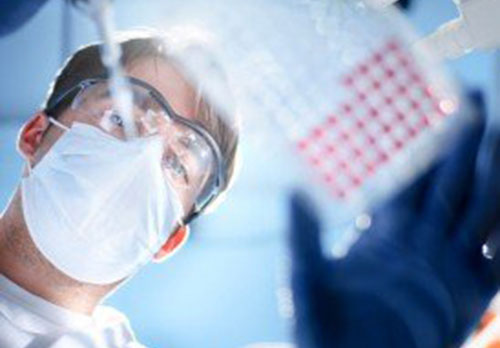 Session Synopsis: Is biology a quantitative science like physics? I will discuss the role of precision measurement in both physics and biology, and argue that in fact both fields can be tied together by the use and consequences of precision measurement. The elementary quanta of biology are twofold: the macromolecule and the cell. Cells are the fundamental unit of life, and macromolecules are the fundamental elements of the cell. I will describe how precision measurements have been used to explore the basic properties of these quanta, and more generally how the quest for higher precision almost inevitably leads to the development of new technologies, which in turn catalyze further scientific discovery. In the 21st century, there are no remaining experimental barriers to biology becoming a truly quantitative and mathematical science. 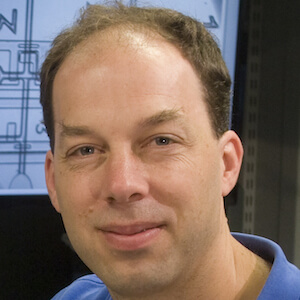 Ph.D., Lee Otterson Professor of engineering and professor of bioengineering, of applied physics and, by courtesy, of physics, Stanford University

Steve Quake has pioneered innovative approaches to biological measurement, including the invention of microfluidic large-scale integration, the biological equivalent of the integrated circuit, which has enabled large-scale automation of biology. He has developed applications of microfluidics in areas as diverse as structural biology, drug discovery, and molecular affinity measurements. Equally innovative in the field of genomics, Quake generated the first single-molecule human genome sequence, developed techniques to perform single cell gene expression and genome sequencing, non-invasive prenatal diagnostics, prenatal genome sequencing, non-invasive tests for heart transplant rejection, and approaches to sequence the immune system. He was also one of the first people in the world to see their own genome. Quake joined the faculty of the California Institute of Technology at age 26 and returned to Stanford University in 2005 to help launch the department of Bioengineering after having earned his B.S. in Physics and M.S. in Mathematics there in 1991. He has founded or co-founded 7 companies including Fluidigm, Helicos Biosciences, Verinata Health, and Immumetrix. Quake is an Investigator of the Howard Hughes Medical Institute, has been elected to the National Academy of Sciences, the National Academy of Engineering, the Institute of Medicine, among other institutions and is the recipient of numerous awards including the NIH Director’s Pioneer Award. He earned his D.Phil. in Physics from Oxford University in 1994 as a Marshall Scholar and conducted postdoctoral work at Stanford in single molecules biophysics.