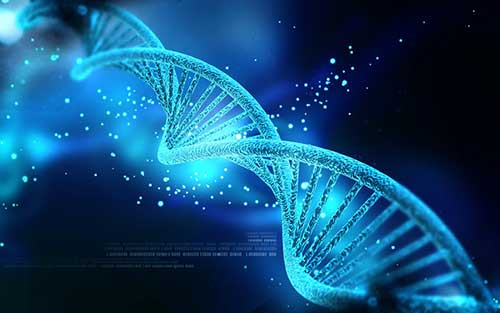 New Healthcare Paradigm from the $100 Genome

Session Synopsis: We explore the healthcare impact of a $100 genome. Whole Genome Sequencing at consumer pricing will give healthcare providers a wealth of information on genetic links, risk factors of diseases, drug targets and drug reactions. The availability of precision medicine will benefit patients and society while lowering cost. 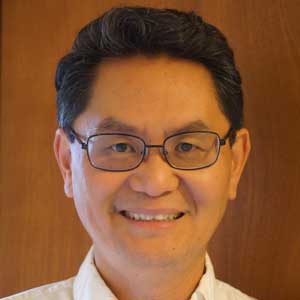 Dr. Yiwu He is board director of P4 Medicine Institute founded by Dr. Lee Hood in Seattle and chair professor at the University of Science and Technology of China. Before joining BGI, Dr. He was senior program officer and deputy director at the Bill & Melinda Gates Foundation, where he established the foundation’s R&D initiatives in China. His expertise includes precision medicine, biomarkers, sequencing and small molecular drug development in cancer, HIV and other therapeutic areas, as well as vaccine and diagnostic development. He has led numerous medical research partnerships globally and multiple large-scale vaccine development and production programs in China. As director of research technologies at GSK, he led the team that developed platforms for drug development, including protein chip, yeast-2-hybrid, high throughput SNP screening, human disease molecular map and human biomarker library. He also led GSK’s global efforts to use biomarkers to develop drugs and support clinical trials.

Implications of $100 Whole Genome Sequencing
Reductions in cost will move whole genome sequencing (WGS) from mostly research labs to hospitals, becoming a standard diagnostic for all patients. Combined with other healthcare advancements, WGS will benefit patients with more precise diagnosis and better treatments. Additionally, WGS will be more closely integrated with drug development. 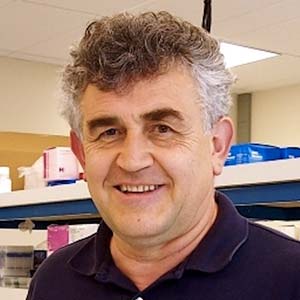 Dr. Radoje (Rade) Drmanac is one of the founders of the field of Genomics. He invented and led development of massively parallel DNA sequencing using DNA nanoarrays (Genomics 1989; Sci. Yugoslavica 1990, Science 1993), ligation-based DNA sequencing, and haplotyping by co-barcoded sequence reads. Currently he is Senior VP of BGI (Shenzhen, China) and CSO at Complete Genomics, Inc. (Mt. View, CA), which he co-founded in 2005 to develop efficient whole genome sequencing Science 2010, Nature 2012, Science 2012, Genome Research 2015). CGI was acquired by BGI in 2013. In 1994, he co-founded Hyseqand led discovery of thousands of novel genes. Earlier, he was at Argonne National Labs (1991-1994) as part of DOE Human Genome Project. He completed postdoctoral studies at ICRF in London. He started his career at the Center for Genetic Engineering, later IMGGI, in Belgrade, Serbia.He received his Ph.D. in Molecular Biology in 1988 at Belgrade University.