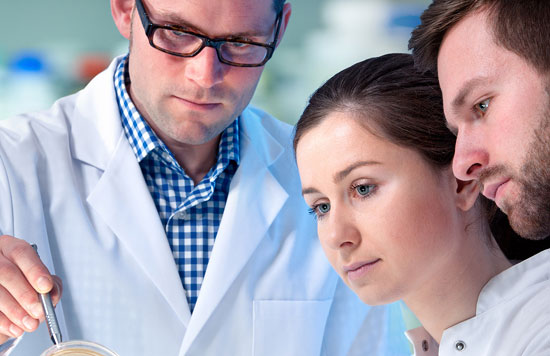 Session Synopsis: Precision medicine centers are now an integral part of research and medical institutions. However, they face many challenges as they integrate enabling-technology platforms to achieve throughput goals, build biological repositories, analyze data, or enable translational research. This session will reveal some of the challenges, solutions, observations and best practices that a number of these centers encounter. 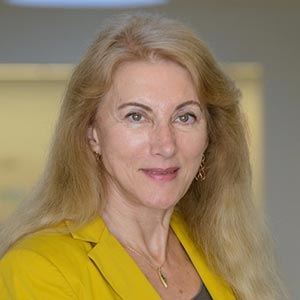 Previously Dr. Strulovici conducted postdoctoral research under the guidance of Professor Robert J. Lefkowitz at the HHMI Duke University Medical School in Durham, NC. Berta has a track record in building and leading outstanding, productive teams, while integrating innovative processes into seamless, successful enterprises in start-up and large Pharma environments. She served as Director R&D at Tularik, the first start-up focused on targeting transcription factors in disease. At Merck Research Laboratories (MRL) in North Wales, PA, Berta served in positions of increased responsibilities over a period of 12 years. As Vice President of Basic Research in charge of building a state-of-the-art Center of Excellence for early drug discovery for Merck Worldwide, she and her team were involved in the discovery of lead compounds that are currently in clinical trials for various diseases. In 2012, Berta established the G-INCPM with the mandate to develop and implement novel technologies in genomics, proteomics, bioinformatics and Chemical Biology to enable and advance Personalized Medicine and life sciences in Israel.

Integrated Technological Platforms to Advance Science and Medicine in Israel
The Nancy and Stephen Grand Israel National Center for Personalized Medicine (G-INCPM) at the Weizmann Institute brings together world-leading basic and clinical researchers from all over Israel. The unique strength of G-INCPM lies both in the integration of enabling-technology platforms and the strong ties with academic researchers, creating a scientific momentum that extends technological boundaries. This talk will highlight specific examples of complex projects that take advantage of our integrated infrastructure to enable a deeper understanding of the patient and their response to therapies, with the potential for a more personalized treatment. 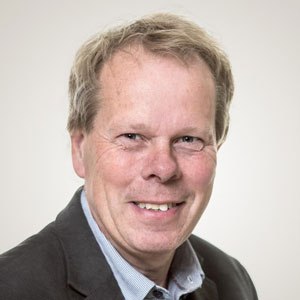 Uhlen is a professor at the Royal Institute of Technology (KTH), Stockholm, Sweden. His research is focused on protein science, antibody engineering and precision medicine and range from basic research to more applied research, including clinical applications in cancer, cardiovascular diseases, autoimmune diseases and neurobiology. Since 2003, he has led an international effort to create the Human Protein Atlas and he recently initiated the SCAPIS SciLifeLab Wellness Profiling project in which individuals are followed by repeated analysis every third months with omics-based analysis. Uhlen´s research has resulted in more than 550 publications with a current h-index of 98 (Google Scholar). He is member of the National Academy of Engineering (NAE) in USA, the Royal Swedish Academy of Science (KVA), the Swedish Academy of Engineering Science (IVA) and the European Molecular Biology Organization (EMBO). He was, starting in 2010, the founding Director of the Science for Life Laboratory (SciLifeLab), a national center for molecular bioscience.

The SCAPIS SciLifeLab Wellness Profiling Program
Based on the Human Protein Atlas (www.proteinatlas.org) effort to map the human proteome (Uhlen et al, Science, 2015), we have launched a wellness profiling effort in which individuals have been monitored every three months and analyzed using whole genome sequencing, cell analysis, proteomics, metabolomics and microbiome analysis. 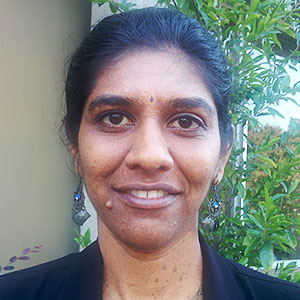 Vandhana is a bioinformatician at the Stanford Center for Genomics and Personalized Medicine and is embedded with the Clinical Genomics Service R&D team at the Stanford Hospitals. Her current role involves implementing scalable, repeatable and traceable computational pipelines on the cloud. Her focus is to establish best practice analysis protocols in a systematic data driven manner and eke out maximum accuracy from sequence data. Vandhana is passionate about genomics based research and personalized medicine to aid physicians with diagnosis of diseases and conditions. Previously, Vandhana was a researcher at the Western Regional Small Grains Genotyping Laboratory, USDA-ARS where she led the bioinformatics research and services including building the facility’s computational core. Vandhana received her Master’s in Computer Science from Washington State University and a Master’s in Bioinformatics and Computational Biology from University of Idaho. Her prior research experiences include human microbiome with an emphasis on women’s health, fruit and archaeal genomics, and wheat genetics. 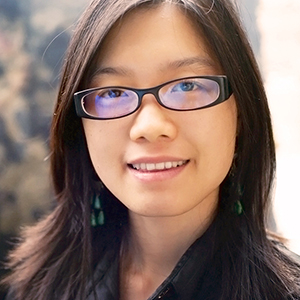 Cuiping is a R&D manager associated with VA Palo Alto. She assists genomics research in the Million Veterans Program, helping to build computational solutions to process and analyze tens of thousands of exomes and genomes. Prior to joining VA, she did her postdoctoral study in the Department of Genetics at Stanford University.