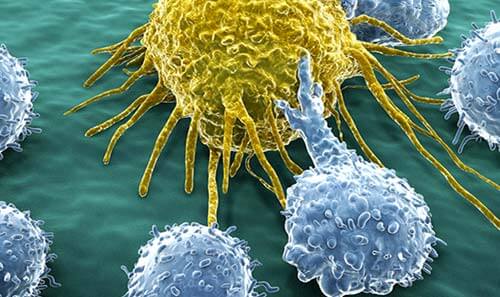 Session Synopsis: Immune checkpoint inhibitors and other anti-tumor immune response boosters have been shown to be successful in treating different cancer types including melanoma and non-small cell lung cancer. The success of these agents reveals the importance of anti-tumor immune activities in curing cancers. This session will dive into checkpoint inhibitors and neoantigens as stand-alone treatments, as combination treatments, or treatments in combination with other categories of cancer therapeutics. 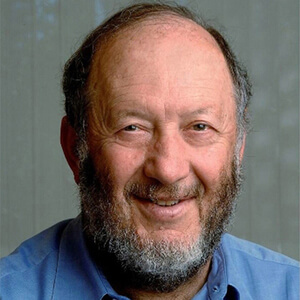 From 1988-1992, Dr. Weissman and his colleagues isolated the first blood-forming stem cells in mice and humans and successfully isolated human Leukemia cancer stem cells in 2000. His laboratories also discovered the human HSC, a human brain-forming stem cell population, mouse skeletal muscle stem cells, and an osteochondral stem cell in mice. His work and discoveries on stem cell aging contributed to the understanding of cancer stem cells and the immune system and are pioneering achievements with far-reaching clinical applications. Most recently, Dr. Weissman and his colleagues have identified a protein, CD47, that is highly expressed during the late stages of cancer stem cell progression and is currently being studied as a potential cancer therapeutic. Dr. Weissman, a proven leader in the field of cancer stem cell biology, also founded three companies focused on bringing stem cell therapies into the clinic. He was also on the founding Scientific Advisory boards of companies Amgen, DNAX, and T Cell Sciences. 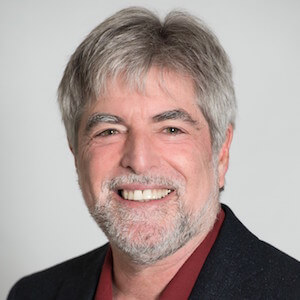 Jeffrey Bluestone, PhD is CEO and President, Parker Institute for Cancer Immunotherapy and the A.W. and Mary Margaret Clausen Distinguished Professor at UCSF. A leading researcher in immune tolerance and T-cell activation, he has developed multiple immunotherapies including the first FDA-approved drug targeting T-cell co-stimulation in autoimmune disease and organ transplantation, and CTLA-4 antagonist drugs approved to treat metastatic melanoma. As an academic leader on a national and international scale he was founding director of the Immune Tolerance Network, the largest NIH-funded multicenter clinical immunology research program testing novel immunotherapies in transplantation, autoimmunity, and asthma/allergy. As former UCSF Executive Vice Chancellor and Provost, and former Director of the UCSF Diabetes Center, he has authored over 400 peer-reviewed publications and received numerous awards including election to the American Academy of Arts and Sciences, the National Academy of Medicine and as member of Vice President Biden’s Cancer Moonshot Blue Ribbon Panel.

Hacking Cancer with the Immune System
Defeating cancer with long-lasting, personalized treatments is one of the promises of immunotherapy. To accomplish that goal, we need to change how we approach translational research. Non-profit institutes bring trust, collaboration , superb scientists and the right resources to fuel key breakthroughs and bring better treatments to patients faster.