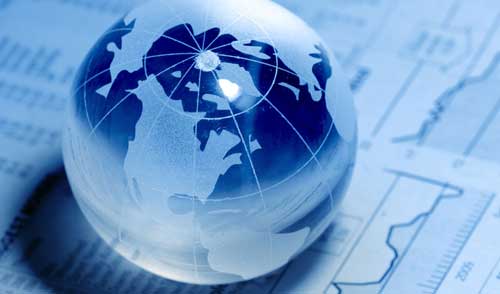 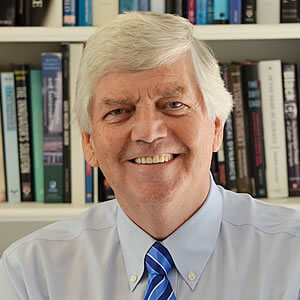 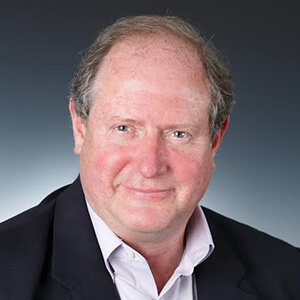 Dr. Roy Beveridge is Humana’s Senior Vice President and Chief Medical Officer, where he is responsible for developing and implementing the company’s clinical strategy and advancing its integrated care delivery model. He is known for creating collaborative environments among physician communities and providing thought leadership, publishing extensively in the fields of medical oncology, quality design, ethics, and population health. Previously, Dr. Beveridge served as Chief Medical Officer for McKesson Specialty Health and as Executive VP and Chief Medical Officer for US Oncology. He practiced for more than 20 years in medical oncology and stem cell transplant in northern Virginia. 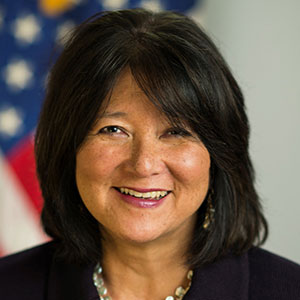 M.D., Deputy Chief Medical Officer for the Centers for Medicare and Medicaid Services

Dr. Shari M. Ling is the Deputy Chief Medical Officer for the Centers for Medicare and Medicaid Services (CMS), and Medical Officer in the Center for Clinical Standards and Quality (CCSQ). She assists the CMS Chief Medical Officer in the Agency’s pursuit of better health care, healthier populations, and smarter spending. Dr. Ling represents CMS on several Health and Human Services (HHS) efforts. She leads the Clinical Services federal workgroup for the National Alzheimer’s Project Plan, and represents CMS on the workgroups to eliminate and prevent Healthcare Associated Infections (HAIs) and the National Strategy to Combat Antimicrobial Resistance. Dr. Ling is a board certified Geriatrician, Rheumatologist and Internist who received her medical training at Georgetown University School of Medicine and received her clinical training in Internal Medicine and Rheumatology at Georgetown University Medical Center, and Geriatric Medicine training at Johns Hopkins University. 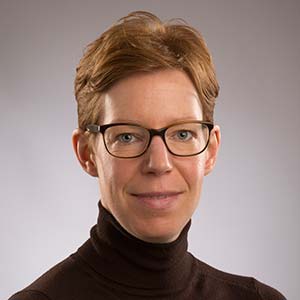 Dr. Lotte Steuten is an entrepreneurial academic, striving to accelerate patient access to high-value healthcare innovations. She has global expertise in health economics that she applies to identifying, building and articulating the clinical, humanistic and economic value of precision medicine. As an Associate Member at Fred Hutch and Affiliate Associate Professor at UW, Lotte conducts an active research program in comparative effectiveness research and health policy. She is an advisor to various research organizations, policy boards and healthcare industries, and is co-founder and Chief Scientific Officer of Panaxea – a medtech consulting firm. Lotte accrued her global expertise as at leading health economic groups in the US, UK and the Netherlands. She obtained an MSc in Health Sciences and a PhD (cum laude) in Health Economics from Maastricht University, the Netherlands.