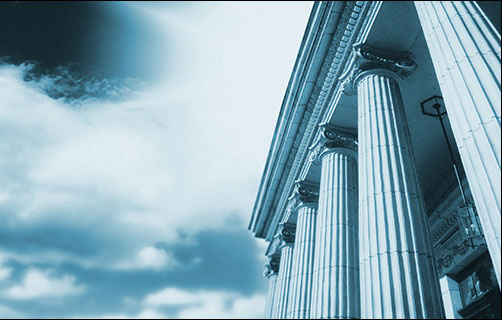 An Update on the Cancer Moonshot and Brain Government Initiatives

Session Synopsis: The importance of the recently launched government initiatives, whether the PMI, the Brain Initiative, or the Cancer Moonshot is undeniable. This session will provide an update on the Brain Initiative and its impact on precision medicine. Furthermore, the Cancer Moonshot initiative’s progress will be discussed as well as resulting opportunities for the incoming administration to continue the fight against cancer. 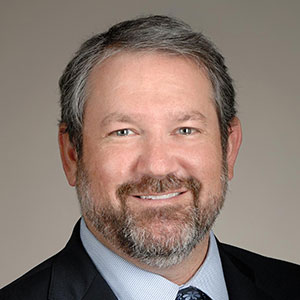 As NIMH director, Dr. Gordon oversees the lead federal agency for research on mental illnesses. Dr. Gordon also serves as associate professor of Psychiatry at Columbia University Medical Center and research psychiatrist at the New York State Psychiatric Institute. In addition to his research, Dr. Gordon is an associate director of the Columbia University/New York State Psychiatric Institute Adult Psychiatry Residency Program, where he directs the neuroscience curriculum and administers the research programs for residents. Dr. Gordon maintains a general psychiatric practice, caring for patients who suffer from the illnesses he studies in his lab. Dr. Gordon pursued a combined M.D./Ph.D. degree at the University of California, San Francisco. Dr. Gordon has been a member of the Hope for Depression Research Foundation’s Depression Task Force since 2012. Dr. Gordon has received several prestigious awards, including the Brain and Behavior Research Foundation – NARSAD Young Investigator Award, and the A.E. Bennett Research Award from the Society of Biological Psychiatry.

Update from the NIMH: Precision Medicine and the BRAIN Initiative
Progress on the BRAIN initiative and its potential relationships to precision medicine efforts will be discussed. 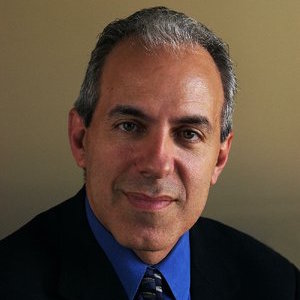 Greg Simon served as the Executive Director of the White House Cancer Moonshot Task Force, a position created by President Barack Obama and for which he was chosen by Vice President Joe Biden in March 2016. Over the past nine months Greg and his team helped launch over seventy innovative collaborations. Greg returns to the White House after serving as Vice President Al Gore’s Chief Domestic Policy Advisor between 1993 and 1997. Greg was the CEO of Poliwogg, a financial services company creating unique capital market opportunities in healthcare and life sciences. Previously, Greg was Senior Vice President for Worldwide Policy and Patient Engagement at Pfizer, co-founded with Michael Milken, FasterCures/ The Center for Accelerating Medical solutions, and with Leon and Debra Black co-founded the Melanoma Research Alliance. Greg is a cancer survivor, having been recently successfully treated for chronic lymphocytic leukemia.