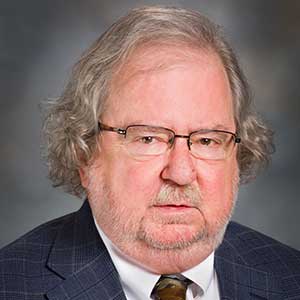 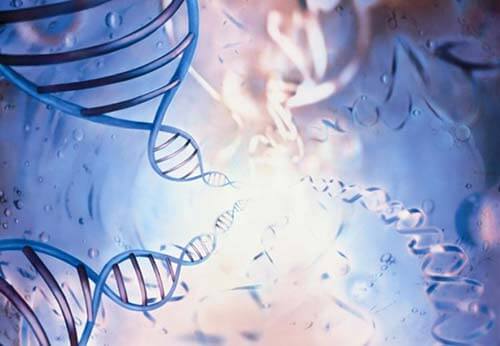 Session Synopsis: Immunotherapy is considered a game-changer and holds a lot of promise. This session will provide some background on immunotherapy, discuss whether over time immunotherapy will become the standard-of-care for most cancers, what long term cure rates are being achieved, the important role of combination therapy and some of the newer immunotherapy applications and therapies.