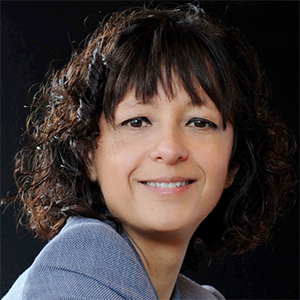 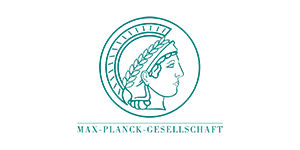 Emmanuelle Charpentier, Ph.D. helped launch a revolution in molecular genetics and genomics, which has become one of the most remarkable success stories of science, the discovery of CRISPR-Cas9. This simple to use technique can alter the DNA of any organism using RNA-programmed DNA cleavage, much like a film editor cuts a piece of film and splices in new frames. Since the discovery of the mechanism, the molecular scissors have taken laboratories around the world by storm. As it is much more precise, efficient and cost effective than previous methods, it is already a vital addition to many labs. Emmanuelle Charpentier had foreseen that her discovery could open up new ways of specifically targeting genes and treating human genetic disorders.

Dr. Charpentier has conducted research at 9 different institutes in 5 different countries over the past 20 years including the Institute of Microbiology and Genetics at Vienna University, the Centre of Molecular Biology, Max F. Perutz Laboratories, Laboratory for Molecular Infection Medicine Sweden (MIMS) at Umeå University, Helmholtz Centre for Infection Research in Braunschweig and the Hannover Medical School, serving simultaneously as Professor. The gene-therapy company that she co-founded in 2013, CRISPR Therapeutics, has become one of the world’s most richly financed preclinical biotech companies. 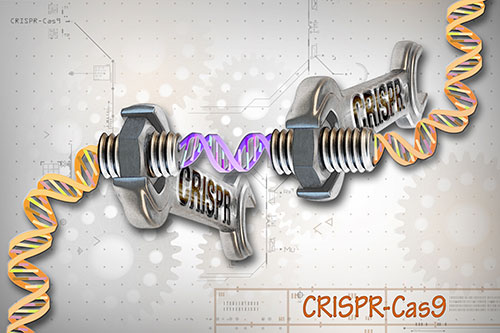 CRISPR Technology – How It Has Changed Biological Research

Session Synopsis: Since its launch, the disruptive CRISPR technology has been widely adopted and is now on a path to transform biological research with the promise of new therapeutics for both treating and curing human diseases. This session will cover new CRISPR products and different applications that harness the power of the CRISPR technology.