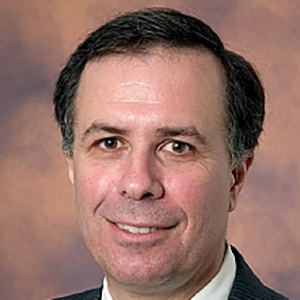 Dr. Dmitri Kusnezov received A.B. degrees in Physics and in Pure Mathematics with highest honors from UC Berkeley. Following a year of research at the Institut fur Kernphysik, KFA-Julich, in Germany, he attended Princeton University earning his MS in Physics and Ph.D. in Theoretical Nuclear Physics. At Michigan State University, he conducted postdoctoral research and then became an instructor. In 1991, he joined the faculty of Yale University as an assistant professor in physics, becoming an associate professor in 1996. He has served as a visiting professor at numerous universities around the world. Dr. Kusnezov has published over 100 articles and a book. He joined federal service at the National Nuclear Security Administration in late 2001 and is a member of the Senior Executive Service and is also a Visiting Researcher at Yale. He currently serves as a Senior Advisor to the Secretary of Energy. 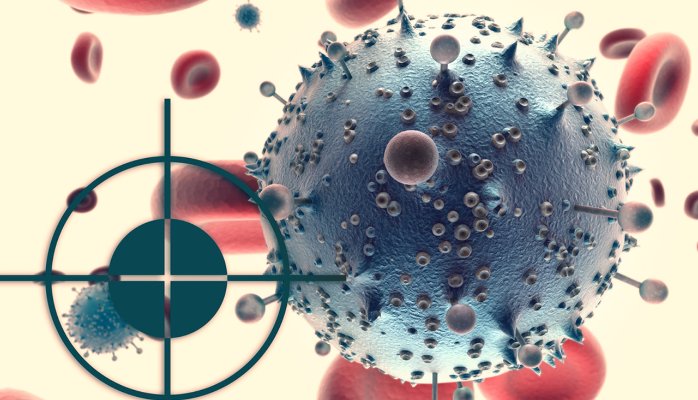 Session Synopsis: The scope of precision medicine demands expertise and resources represented in multiple sectors and agencies, and therefore new types of partnerships. Representatives from industry, academia and federal agencies will consider the challenges and opportunities of such collaborations in this panel, drawing on two specific demonstration cases, both of which require high performance computing: the ATOM Program, a revolutionary approach to cancer drug discovery; and the VA Million Veterans Program, utilizing patient medical records to enhance health research.