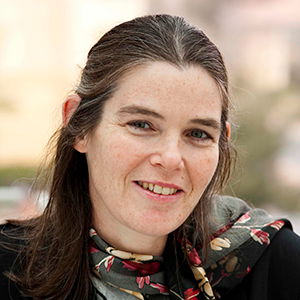 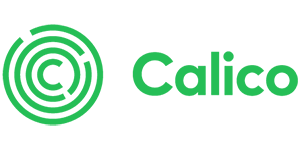 Daphne Koller is one of the world’s foremost experts in machine learning and its application to biology and human health. She is Calico’s Chief Computing Officer. She was previously Co-founder and President at Coursera, a leading online educational platform, following 18 years on the Computer Science faculty at Stanford University. Koller is the recipient of the Presidential Early Career Award for Scientists and Engineers (PECASE), the MacArthur Foundation Fellowship, the ACM Prize in Computing, and membership in the U.S. National Academy of Engineering and the American Academy of Arts and Sciences. She was recognized as one of Fast Company’s Most Creative People in 2014, Time Magazine’s 100 Most Influential People for 2012, Newsweek’s 10 Most Important People in 2010 and Huffington Post 100 Game Changers for 2010. She received her bachelor’s and master’s from the Hebrew University of Jerusalem, and her Ph.D. in computer science from Stanford. 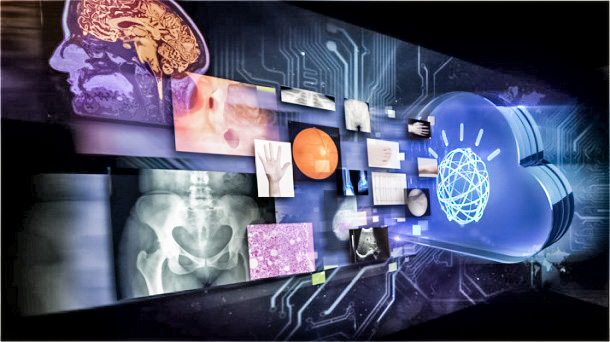 From Target to Patient: How Machine Learning Can Deliver on the Promise of Value

Session Synopsis: In order to facilitate the identification of targets or to provide individualized patient care, the ultimate practice of precision medicine, optimal use of the wide variety of translational data collected on patients is of critical importance. Yet, it is difficult to identify biomarkers with traditional methods given the much larger number of variables measured, compared to the number of patients enrolled in a clinical trial. As a result, very few organizations are leveraging all their data assets to identify what treatments work best for individual patients in an unbiased manner. As the data collected in clinical trials and during a patients’ life journey increases exponentially, this session aims to showcase how machine learning is a critical component to making personalized medicine a reality at the example of predictive biomarker identification, the development of holistic solutions for patients with complex diseases and its potential to impact value based pricing strategies.