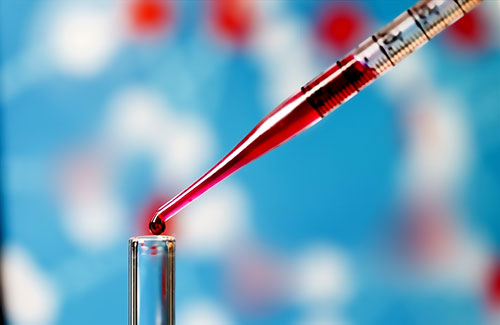 Session Synopsis: There are technical hurdles related to liquid biopsy but these appear to be solvable. One possible biological barrier and fundamental issue is having a high enough analyte concentration in blood to measure and quantitate. As we gain more experience with this class and type of biomarker it is expected that technical advances will enable additional liquid biopsy applications in the clinical setting. 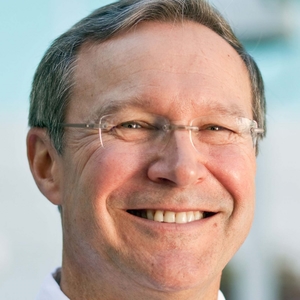 Dr. Koch has been in his current role of VP and Head of Global Research for Roche Molecular Systems since 2005. As a member of the Executive Leadership Team, he sits on the Life Cycle and Business Development committees, and chairs the Research Portfolio Committee. He is responsible for all RMD research and early development activities, including research efforts associated with biomarker discovery and validation, the development of new platform technologies, and fundamental improvements in the performance of existing products and technologies. He joined RMS in 1998 as a Research Leader and helped lead the launch of the AmpliChip CYP450 assay. 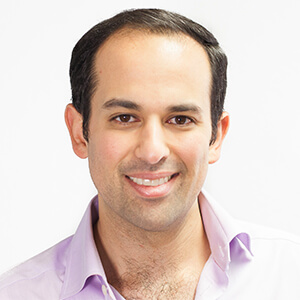 Helmy Eltoukhy, PhD, is currently the co-founder and CEO of Guardant Health, the market leader in liquid biopsies. Helmy’s prior startup, Avantome, was a leader in low-cost sequencing before being acquired by Illumina. Helmy served as the senior director of scientific research at Illumina, where he was responsible for the development of novel chemistries, hardware, and informatics for genetics analysis systems.Helmy began his career at the Stanford Genome Technology Center, where he invented the first semiconductor sequencing platform and the first base-calling algorithm for next-gen sequencing. He earned his PhD, MS, and BS degrees in electrical engineering from Stanford.

Liquid Biopsy Applications and New Horizons
Rapid adoption of liquid biopsy as a tool for therapy selection in late-stage cancer patients has sparked a wave of investment and interest in similar technology. As data accumulates and test performance continues to improve, exciting applications are on the horizon. 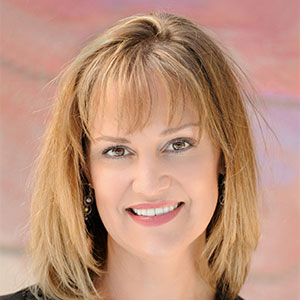 Ms. McMurdie leads Clinical Business Development in the Americas for Agena Bioscience, whose mission is to equip genomic and clinical testing laboratories with practical solutions that increase productivity and translate genomic discoveries into mainstream clinical practice. Ms. McMurdie as a dynamic business executive has spent the last 16 years in different areas related to clinical genomics, including Business Development, Clinical Market Development, LDT Support and advancing Next Generation Sequencing into the clinic with companies including Amgen and Thermo Fisher Scientific.

Ultrasensitive Somatic Mutation Detection in cfDNA
Detection of low abundance mutations remains difficult due to tissue heterogeneity where the somatic tissue differs from the highly abundant wild type by only a single nucleotide. Ultrasensitive analysis methods of low frequency mutations offer the potential for non-invasive detection of acquired therapeutic resistance mutations and recurrence monitoring in cancer.