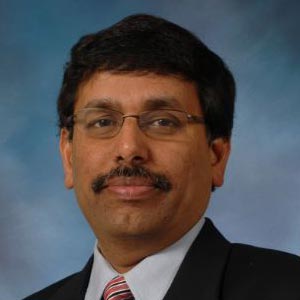 Dr. Govindan received his medical degree from the University of Madras in India, and undertook internship and residency training in internal medicine at Michael Reese Hospital and Medical Center in Chicago. He completed his fellowship in hematology-oncology at WUSM and joined the faculty in 1998. He is interested in studying genomic alterations in lung cancer and translating these findings in the clinic. He has led several national and international clinical trials in lung cancer. He is the Principal Investigator for the NCI sponsored ALCHEMIST Trial to study the impact of targeted therapy in early stage lung cancer. He is the co-chair of the lung cancer working group for The Cancer Genome Atlas (TCGA) project funded by the National Cancer Institute (NCI) He is also the Principal Investigator of the NCI sponsored Paul Calabresi K12 Oncology Training Program and the R25 STRENGTH program at WUSM.

ctDNA in the Treatment of Lung Cancer- Opportunities and Challenges

With the introduction of molecular targeted therapies in a subset of patients with advanced non-small cell lung cancer, use of ctDNA assays are increasingly playing a crucial role in the clinical decision making process not just in the initial treatment but also to track the clonal evolution over time to select subsequent lines of therapy 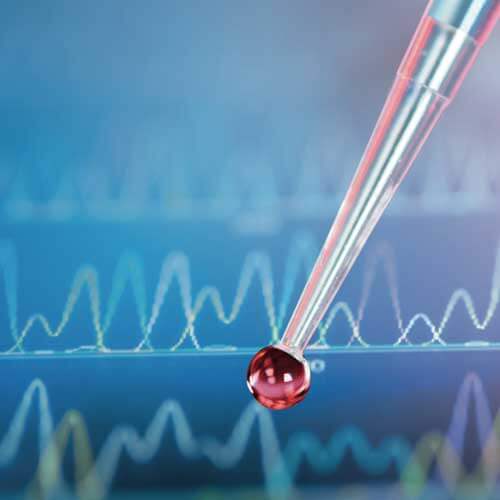 Session Synopsis: Recent technological advances have ushered in a new generation of non-invasive molecular applications making it feasible to reliably detect and quantify circulating tumor DNA (ctDNA). This session will review the current technologies being employed, discuss clinical applications of ctDNA and provide examples of using both quantitative and qualitative assessment of ctDNA in the clinical setting.