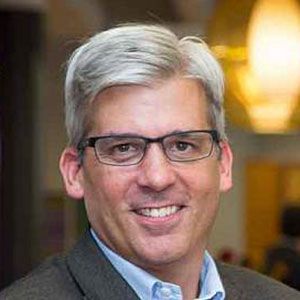 Dr. Lon Cardon joined GlaxoSmithKline in 2008, initially as Head of Genetics and now as current position as Head of Alternative Discovery and Development, a pan-therapeutic division focused on non-traditional approaches for drug discovery and development. The unit takes on new diseases for GSK, such as ophthalmology and rare diseases, new modalities including gene therapy, stem cells and oligonucleotides, and bespoke academic and biotechnology partnership models. Prior to joining GSK, Lon was a senior academic in the UK and USA, as Professor of Bioinformatics at the University of Oxford until 2006 and then as Professor of Biostatistics at the University of Washington and Fred Hutchinson Cancer Research Center in Seattle. He received his PhD training from the Institute for Behavioral Genetics at the University of Colorado and conducted his postdoctoral research in the Department of Mathematics at Stanford University. He has received a number of scientific awards, including election to the UKäó»s Academy of Medical Sciences in 2005. He has authored more than 200 scientific publications and 15 books and chapters.

From Genes to Drug Targets

Progress in genomics has created an historic opportunity for drug discovery: where a decade ago there were only a small number of genetically validated drug targets, there are now thousands of disease-associated genes. The pharmaceutical industry is thus rapidly returning to genomics. I will discuss progress in translating the latest findings into targets for new therapies.