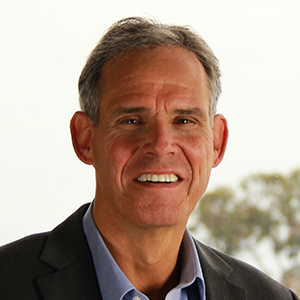 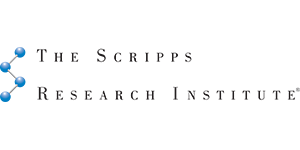 Dr. Eric Topol, world-renowned cardiologist, geneticist, digital medicine researcher, and prolific author, is a true pioneer in personalized medicine. In fact, back in 1975, he wrote his baccalaureate thesis, “Prospects for Genetic Therapy in Man” earning him an undergraduate degree with highest distinction from the University of Virginia. His work in the genomics of heart attack has led to the discovery of key genes and resulted in recognition twice by the American Heart Association as one of the top 10 research advances of the year. Topol is Founder and Director of the Scripps Translational Science Institute, In 2016, Topol was awarded a $207 million NIH grant to direct a large portion of the All of Us (Precision Medicine Initiative, the one million American prospective research program. Topol is editor-in-chief of Medscape and theheart.org. and author of seminal books including The Creative Destruction of Medicine and The Patient Will See You Now. Topol has been involved with digital medicine since its inception. He was also the first physician researcher to raise questions about the safety of rofecoxib (Vioxx). Eric Topol has been elected to the, National Academy of Medicine, the Johns Hopkins Society of Scholars, the American Association of Physicians and the American Society of Clinical Investigation, among other institutions. The Institute for Scientific Information named him Doctor of the Decade for being one of the top ten most cited medical researchers. And Modern Healthcare ranked Topol as the most influential physician executive in the United States. Topol received his medical degree with honor from the University of Rochester.