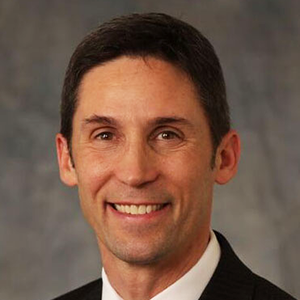 Eric has more than 25 years’ experience starting, growing, leading and advising organizations in healthcare.. In March of 2016 was recruited by Blue Mountain Capital to join the executive team of their newly acquired Verity Health System as Chief Strategy Officer and as CEO of Verity’s Medical Foundation. Verity has 6 hospital campuses, more than 2000 physicians, and numerous ambulatory clinics throughout northern and southern California. In July of 2017, Verity Health was acquired by NantWorks and, under the leadership of Dr. Patrick Soon-Shiong, Verity is now undergoing a remarkable transformation – from a “turnaround” to a “destination health system” driven by innovation. Prior to joining Verity Eric served as an executive director at Cedars-Sinai Health System, where he led efforts to craft a new Institute-model for specialty care, starting with the creation of the Cedars-Sinai Heart Institute. That entity became the largest and most highly ranked heart institute in the Western United States. Eric’s experience also includes managed care contract negotiation for the University of California as well as venture capital management at Catalyst Venture Group. He has served as a member of the Board of Directors for numerous companies and as a consultant to healthcare and VC/private equity organizations. Early in his career, Eric recognized the immeasurable value that innovation – at the intersection of science, medicine, and care delivery – can bring about.