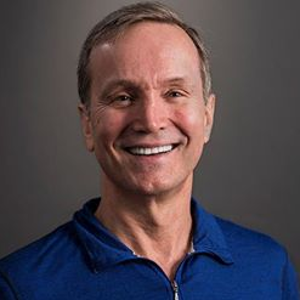 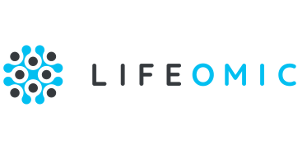 Dr. Don Brown is the most successful serial software entrepreneur in the Midwest. His first company was acquired by EDS in 1986. He founded Software Artistry in 1988 which became the first software company in Indiana ever to go public and was later acquired by IBM for $200 million. Don then founded and served as CEO of Interactive Intelligence which went public in 1999 and was acquired by Genesys Telecommunications Laboratories in 2016 for $1.4 billion. Don received a bachelor’s in physics from Indiana University in 1978, a master’s in computer science from IU in 1982, an MD from the Indiana University School of Medicine in 1985, and a master’s in biotechnology from Johns Hopkins University in 2017.

AI and Data Science Showcase: LifeOmic
LifeOmic is the software company that leverages the cloud, machine learning and mobile devices to offer disruptive solutions to healthcare providers, researchers, health IT companies and patients.

The Cloud Enables the “Precision” in Precision Medicine
Precision Medicine promises to improve patient outcomes through more personalized, effective treatments however legacy IT systems hinder this mission. Cloud platforms are the solution, providing the ability to cost effectively store vast amounts of data, analyze disparate data, acquire data directly from patients and apply machine learning models to uncover the most nuanced relationships. The cloud also disrupts how we think about buying software. On-premise hardware and high-priced software licenses don’t lend themselves to the way you want to work – agilely, collaboratively and cost effectively. The cloud is the great enabler for your Precision Medicine initiatives.