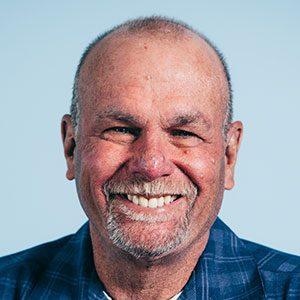 I was diagnosed with Stage 4 Lung Cancer in June of 2009. Since then I have undergone radiation and chemotherapy for the lung cancer, and Genzar for metastasis to my liver. I started on Tarceva in January of 2010 and it kept me stable for over six years. In November of 2015 after a new tumor was discovered in my left lung, I underwent genomic sequencing. I decided on Opdivo and again have stable disease after 23 infusions. In November of 2016 a lung bleb collapsed my right lung which required a Vat’s procedure and a Talc procedure to correct. After these procedures, my lung looked normal and a biopsy of the tissue showed no sign of cancer. I met Penny Blume the love of my life on a cancer web site in 2011. Penny passed from small cell lung cancer on 1-21-2014, my last promise to her was to continue to advocate for lung cancer research and awareness. 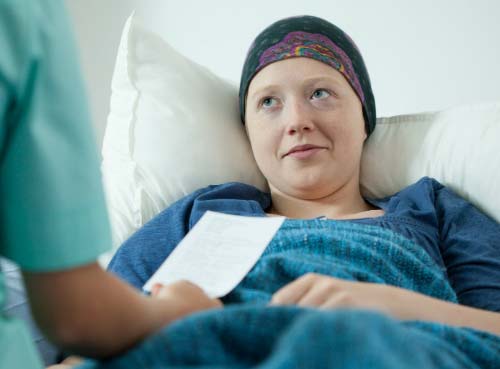 How Immuno-oncology Saved My Life: A Patient’s Perspective

Session Synopsis: Scientists and investors get excited about breakthrough science. Patients and the people who care about them get excited about knocking back a cancer with effectiveness never before dreamed possible. They have memorable stories to tell that will inspire you and remind you of why you devoted yourself to science in the first place.